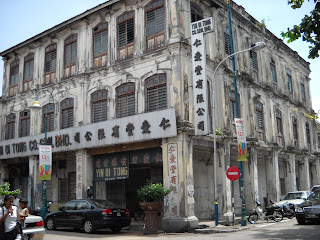 The old heritage Chinese Medical Hall was forced to leave the UNESCO Heritage city, due to economical reason, expiry of the lease, or the higher rental requested by the owner. The owner of the building is the Cheah Kongsi, which should know the value of the living heritage. It is located at the corner of Penang Street(唐人街)and China Street(大街/路头). The building is the 3 units of 3 storey colonial shops.

Yin Oi Tong(仁愛堂) started its business in 1796, 10 years after the founding of Penang, opened by a Hakka family from Meixian, Kwangdong. It was the first Chinese Medical Hall in Malaysia. Initially it was located at Pitt Street, beside the Goddess of Mercy Temple(Kwan Ying Teng); it later moved to 82 A, B, C of Penang Street(唐人街), having 124 years occupation in the premise. It is involved as manufacturer , wholesaler, and retailer of the traditional Chinese medicine and herbs in Penang. It had been operating the business for 214 years in Penang, a living heritage.

The three storey shop houses are now vacant, it is too late as the shops are closed. We are not able to visit their workshop. The future usage of the building is still unknown. The shops are located in the heritage zone, it should be preserved as a museum of traditional Chinese medicine. We hope that the state government will take the steps to save the living heritage, and allow the shop to be used as a living museum.

After all, my grandpa and your grand-grandpa must had taken the Chinese traditional medicine from Yin Oi Tong at that old,old Penang Street, in the past of old,old Prince of Wales Island of Pulos Pinang............. 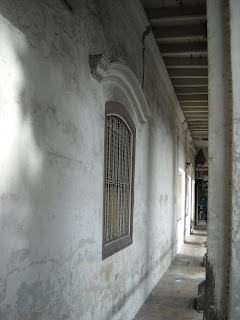 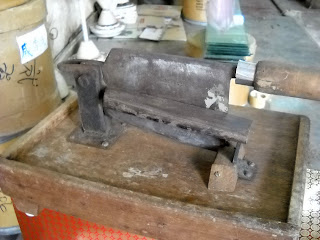 This knife used for cutting the herbal medicine, has been in Yin Oi Tong for at least 124- 214 years; when the outside was having the clan war, the knife saved lives...

For further information on the Yin Oi Tong, please visit the following websites: 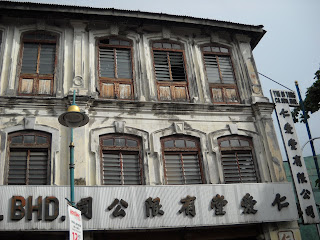 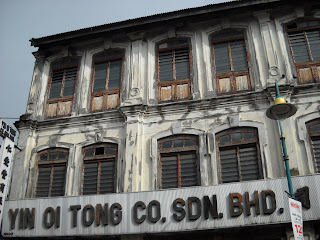 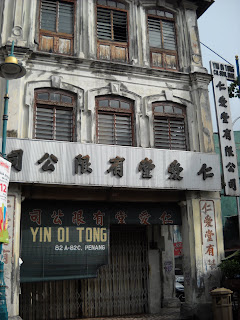 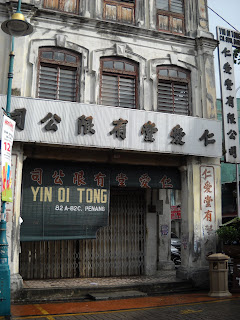 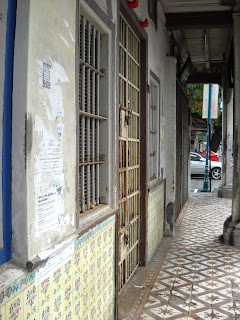 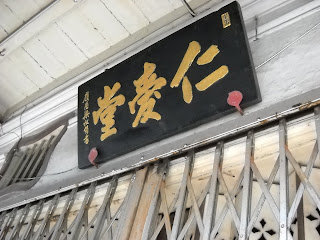 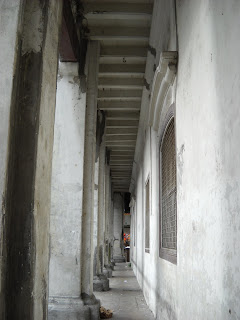 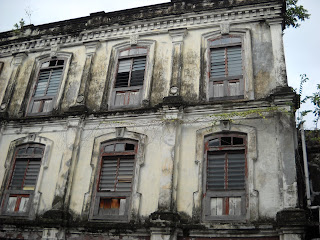 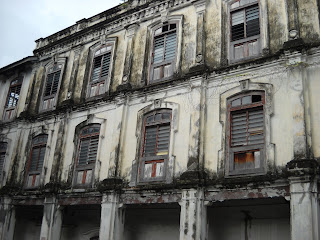