Upper Penang Road is the venue of monthly Little Penang Street Market.It is the place for night life , there are pubs, restaurant. From Farquhar Street just opposite E&O Hotel it run to the junction just opposite Hotel at Jalan Sultan Ahmad Shah. It is between The Garage and City Bayview Hotel.

The 2nd part of the Penang Road is from Jalan Sultan Ahmad Shah to Chulia Street. This part of Penang Road was the place that Cold Storage operated their business, the low budget hotels, it was the place where the GI or the American arm forces have their R&R during the 60s or Vietnam War period. The old hotels like Peking Hotel, White House Hotel, Town House Hotel are the place where the arm forces stayed. This is also the venue of St Francis Xavier Church, and the historical Ku Din Ku Meh House. 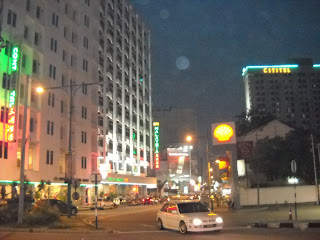 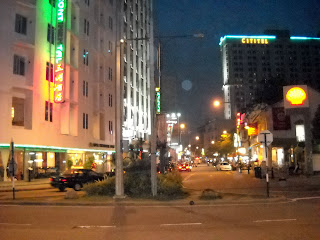 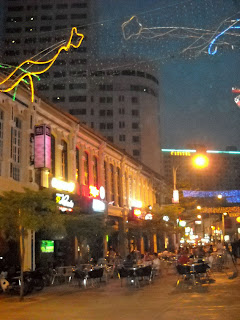 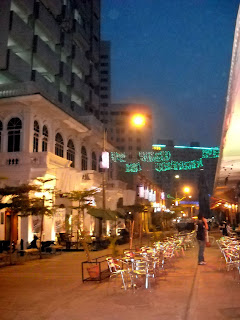 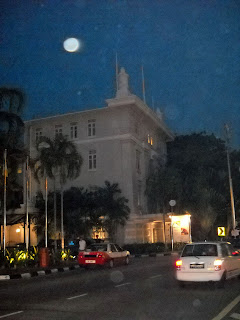 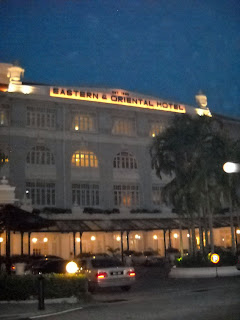 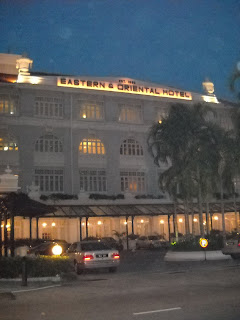 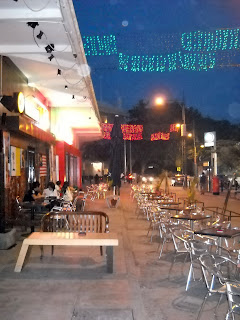 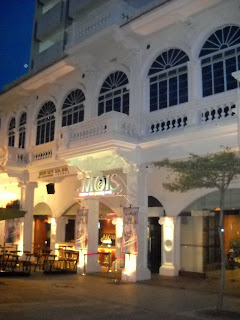 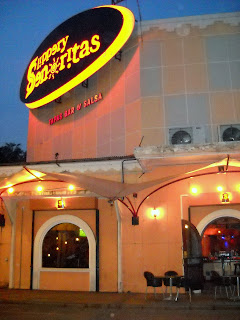 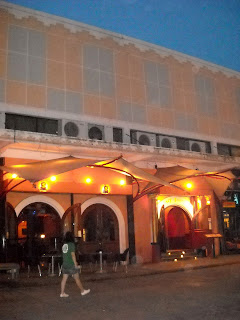 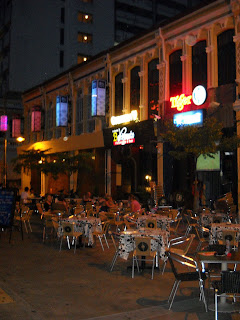 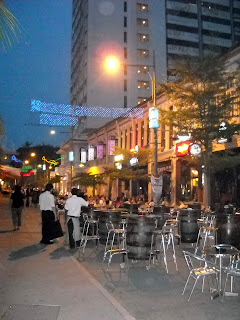 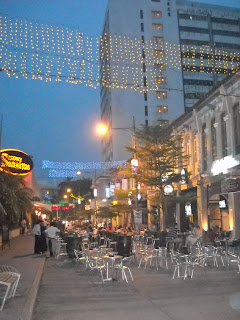 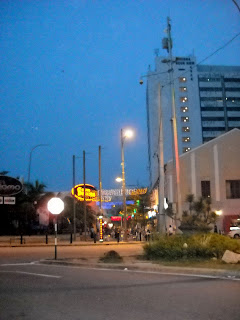 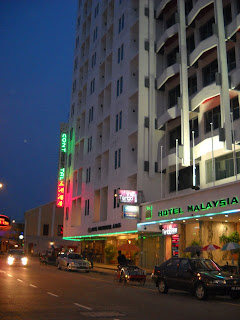 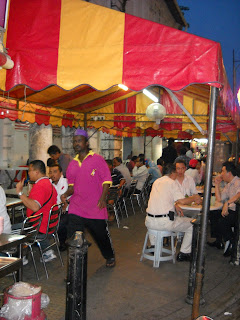 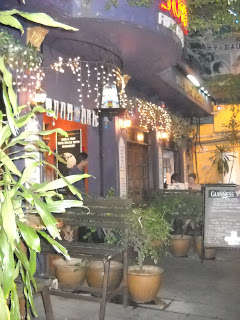 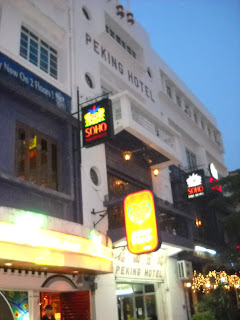 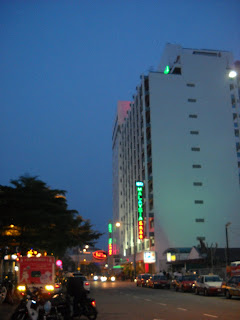 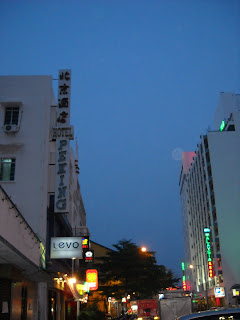 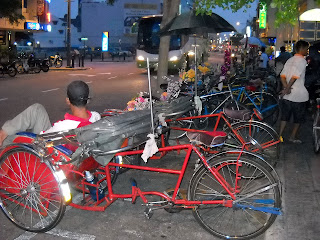 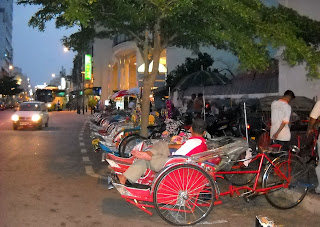