Jalan Bawasah(巴哇沙路) is between Hutton Lane(near Jalan Hutton/ Jalan Larut junction), and Jalan Burma, behind the Giant Supermarket (formerly Penang Plaza), which also connected to Nagore Road, and until it reach the T junction with Swatow Lane, just opposite the entrance of New World Park. The road is L shape, starting from Jalan Larut until Swatow Lane.

Bawasah is a Malay name. I was wonder why it was named after a Malay name, where all roads around the areas are named after places e.g Nagore, Swatow, Larut, Burma....The person must be a famous Malay personality in old Penang? Anyone know him?

The road is occupied by mainly offices and food outlets. 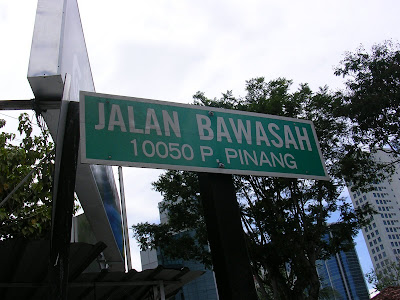 The road is short ,but there are few popular Penang food there, one is the Super Hokkian Mee(or prawn mee), located at the corner ,One Corner Cafe. The stall closed on Tuesday.

Another attraction is Mee Sultan,originally from Swatow Lane. Reported to serve the best pasembur and Mee Rebus in the island. It was located at 9, Jalan Bawasah. Pasembur is commonly called Indian Rojak. It contain vegetables, prawn fritters, fried tofu, shredded cucumber, hard boiled egg. It is then topped with spicy peanut gravy. 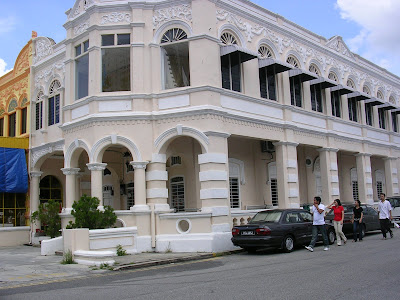 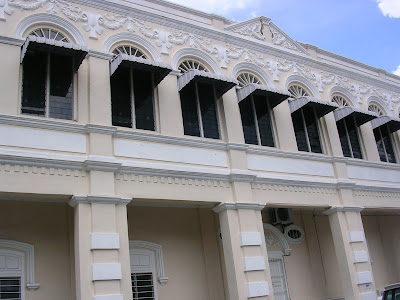 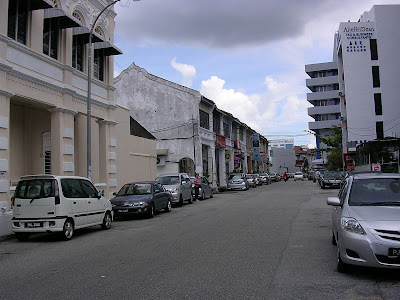 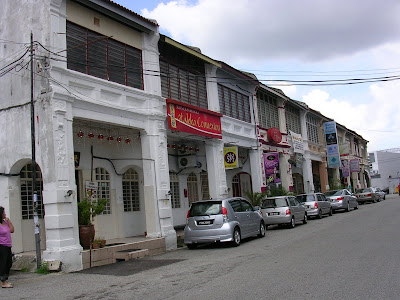 The small museum is worth a visit, as it exhibit photos of Tan Sri Wong Pow Nee, especially on Independence day and his life. 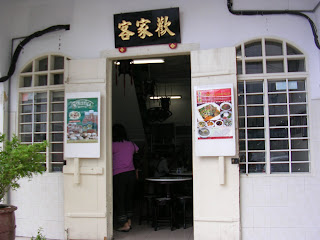 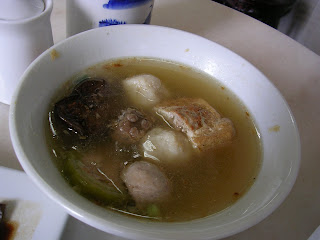 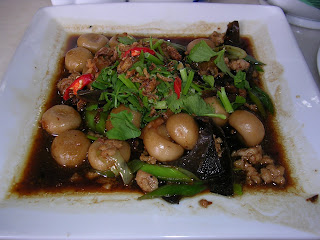 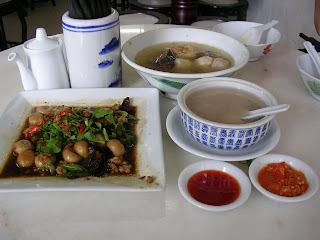 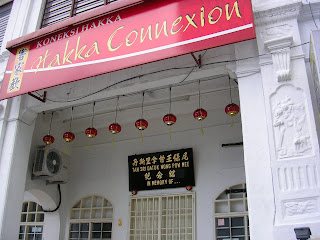 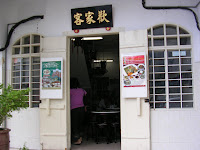 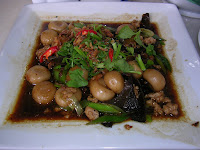 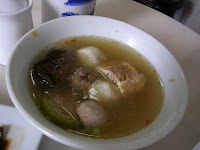 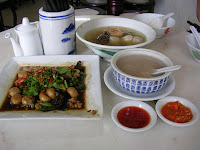 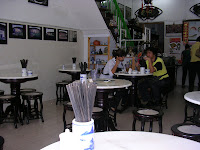